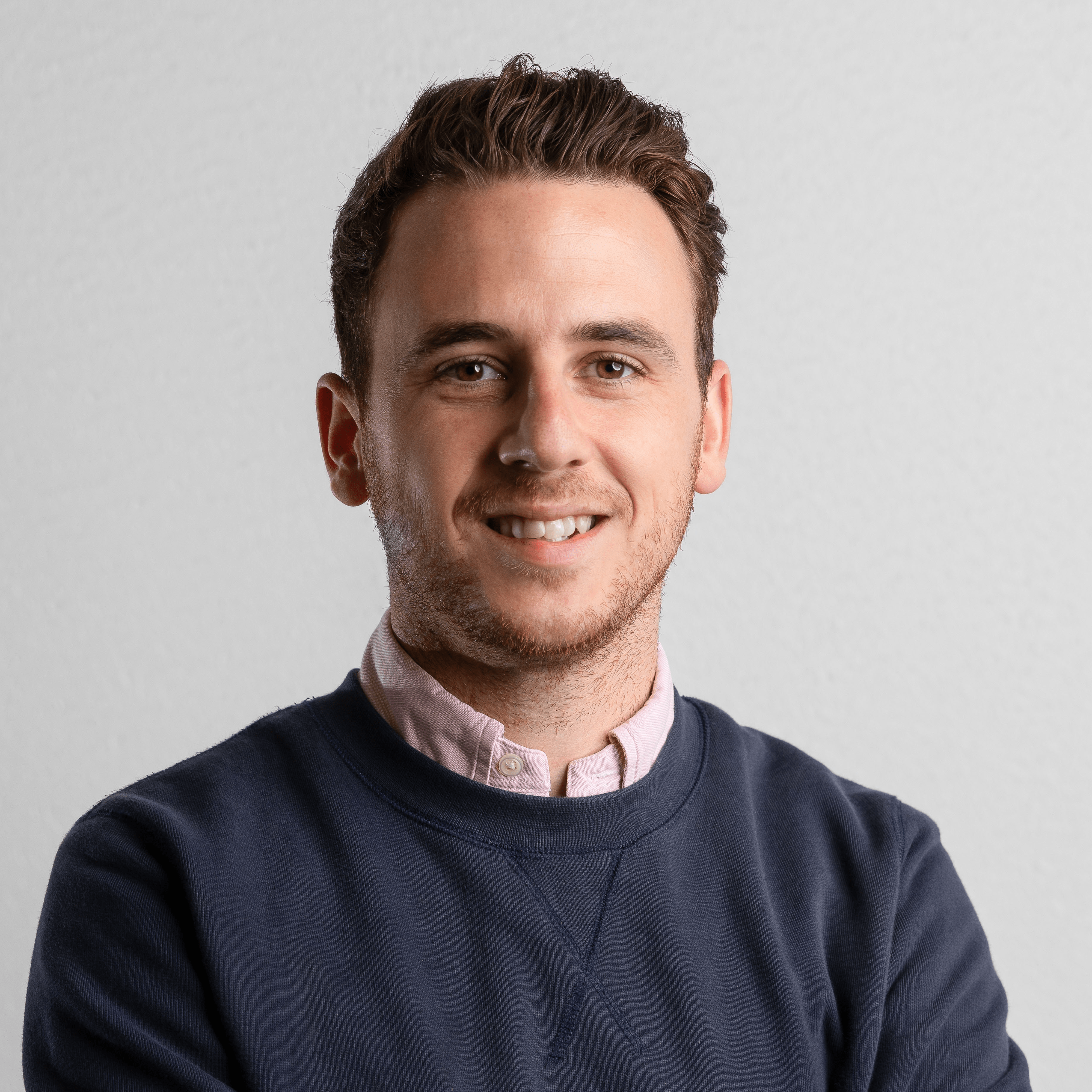 I’ve been meaning to write this article for a number of years, having seen different brands and retailers struggle with performance due to operating in certain ways (but still blaming developers). Contrastly, I’ve also seen the opposite, with brands and retailers building strong processes and layers of governance to retain quality and keep site speeds optimal.

In my experience, with the brands we’re working with, the development agency (or occasionally the internal team) is usually blamed for a slow site. However, very often, this agency is not actually to blame - or at least, only in part. Although the developers are writing the code and managing integrations, the client team is making lots of decisions that will impact site speed.

In addition to blaming developers, I regularly see eCommerce teams getting frustrated with having to invest large amounts of budget into investigation and optimising performance - so we’ve tried to explain where this often comes from too.

This article is focused on eCommerce site speed and is written as a collaboration between me (representing the business stakeholder) and Liam Quinn (giving a technical view / opinion).

Why Is Performance Important in eCommerce

Performance and site speed has been a high priority for eCommerce teams for a long time now - with the shift towards mobile devices in eCommerce being a big catalyst to change and investment in this area.

Ultimately, the speed of a site has a significant impact on the customer experience generally, having an impact on conversion rates and now organic search visibility. There are various reports and studies that quantify this impact, but I also think the continued improvement in both new DTC brands and larger brands now means it’s something that can’t be ignored - particularly with the growth of PWAs and headless sites being introduced (not that this is a silver bullet).

The Core Web Vitals update has further drawn awareness around the importance of both performance and the rendering experience - with their impact on organic search rankings only set to increase.

Client teams often make prioritised decisions based on other needs outside of site performance; with the implementation of third party technologies, design changes, the introduction of rich content etc. all being examples of items that can impact performance.

Examples of things that clients typically ask for that they may not realise can impact performance:

What Is a Performance Culture and Why Is It Important?

Ultimately, creating a performance culture is building a set of processes that need to be followed at different stages of requesting changes and new features and then deploying them. In most cases, this comes via a series of documentation, checklists and checks that are used at various points of the process, by various team members - both internally and externally.

Really, what you’re trying to do here is:

In addition to this, some other key changes include:

The clients that I’ve seen create the best performance cultures have a person in a Product Owner role that really governs all of this - holding developers and other internal team members to account with regular reviews.

Balancing Functionality vs Speed: How Should Teams & Stakeholders Work Together to Govern Site Speed?

The key here is having the initial conversation around the performance impact and the approach - this may add more time or cost slightly more, however it’s important to get the two types of stakeholders working together to set parameters. Improving page speed often comes as a tradeoff for functionality, so it is very much a two way street.

A good example is if you’re looking to introduce a new search solution - there may be a very simple solution available or it could be that the native search functionality could be extended, but equally business teams need to ensure they are able to meet requirements - e.g. ability to merchandise results, optimised JS overlay, a certain level of automation etc. In this instance, you’ll likely end up going with a third party in order to create a good solution and the discussion is then how the JS can be optimised and which vendor is able to achieve the requirements without having a major impact on performance.

This is one example where the functionality will require a third party in most instances, but often that’s not the case - with things like product recommendations or bundling for example. You also then have scenarios where you can implement solutions better - e.g. hiding a live chat widget behind a click so the JS isn’t loaded every time.

This is all part of the balancing act and it’s why the two teams need to work together and accept joint responsibility.

In recent years the average page weight on an eCommerce site has increased hugely and, as well as video becoming far more common, this is primarily down to much more focus on large, high quality imagery. Naturally, any brand wants the best possible photography to showcase their products, but there are a few points that should be considered:

Who Should Be Responsible for Site Speed?

In my view, you want to get to a point where there’s joint responsibility and people are working together, but I’ve still seen the best results from having an internal Product Owner as the real guardian of performance. Although they’re not responsible for writing or deploying the code, they hold people to account, push developers, and question new features. This is the ideal situation but it only really works if you have the right person in place that really understands the situation and is able to work with the developers.

This said, anyone involved in defining or delivering backlog items is also responsible.

How Should Teams Be Monitoring Site Speed?

An important element to this is not precisely which metrics to measure, but doing so with the right approach. By this, I mean it is important to avoid a scattergun approach of pointing at the lowest red numbers and having tunnel vision on effort before moving onto the next one. There are changes you could make aimed at improving one metric, which will have a domino effect and positively impact others.

However, there are also tactics that get the numbers to look better, but don’t actually improve anything for the end user - these are tactics that simply trick Google into thinking performance has improved.

For these reasons, there needs to be a holistic view and a longer term strategy to getting to a place where page speed and technical performance is solid. The steps would look something like:

For Developers: Balancing Push Back and Client Servicing

I think the key is making sure performance is part of discussions from the beginning. At this point, it isn’t just pushing back but rather making the client aware which design or development decisions will later impact performance. It becomes an education piece, rather than an awkward standoff where someone has to back down. We’ve sometimes seen initial sales pitches where a focus on technical performance is promised, but then nothing tangible is delivered on that side.

Clear ongoing communication from both sides means the technical performance becomes an inherent part of ongoing development, sets expectations and limits or removes the risk of blame game being played for slow site speeds.

Overall, I think any brand doing a good level of volume online should be looking to create ongoing processes and reporting to help keep their online store optimised from a performance perspective. You’ll definitely need to compromise in places, but this should just be a balance, and decisions should be made by different stakeholders with a good view on the overall impacts.

As I mentioned earlier, I do feel that having an individual governing performance internally is really valuable, particularly as you grow and start adding more functionality, doing more releases, having more people making decisions etc.